Timeshift
Back to: Time Portal Books

This finely crafted work draws the reader into an experiential, wholly original perspective on the nature of time and human awareness. 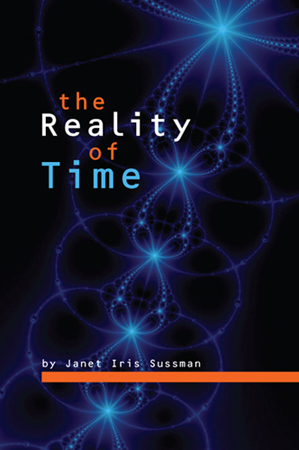 There are yet no reviews for this product.